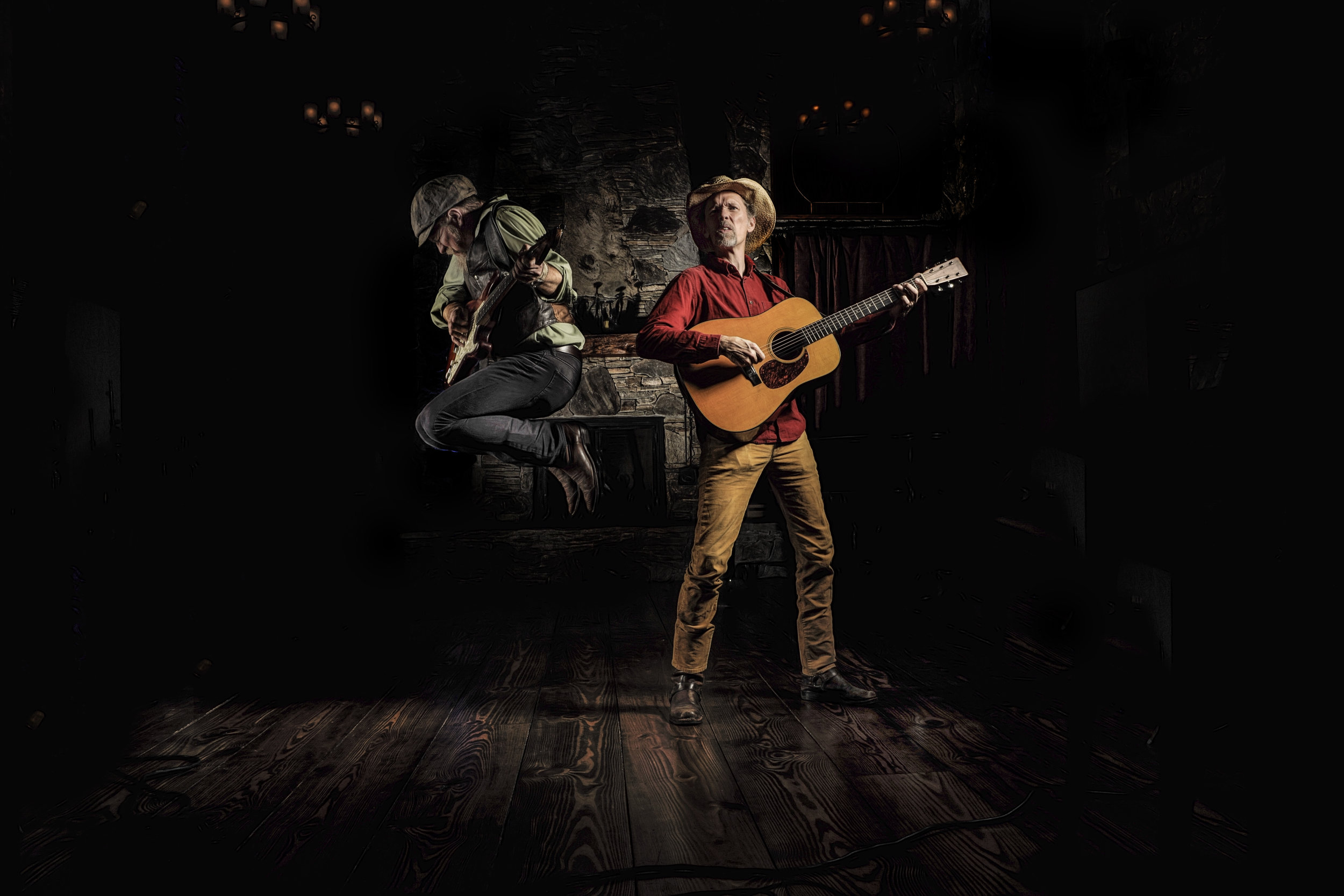 A preacher’s son, a Gulf War veteran, and an award-winning songwriter from Chapel Hill, NC, known for literary, outsider songs that have become Americana favorites. The Chicago Tribune called Byrd “one of the top 50 songwriters of the past 50 years.” Multi-instrumentalist Johnny Waken cut his teeth on electric guitar in Pittsburgh with rock legend Norm Nardini, opening for The Blues Brothers Band on their Red, Hot & Blue tour in 1992. After taking a few years away from music, Johnny is back at it with the Pickup Cowboys.